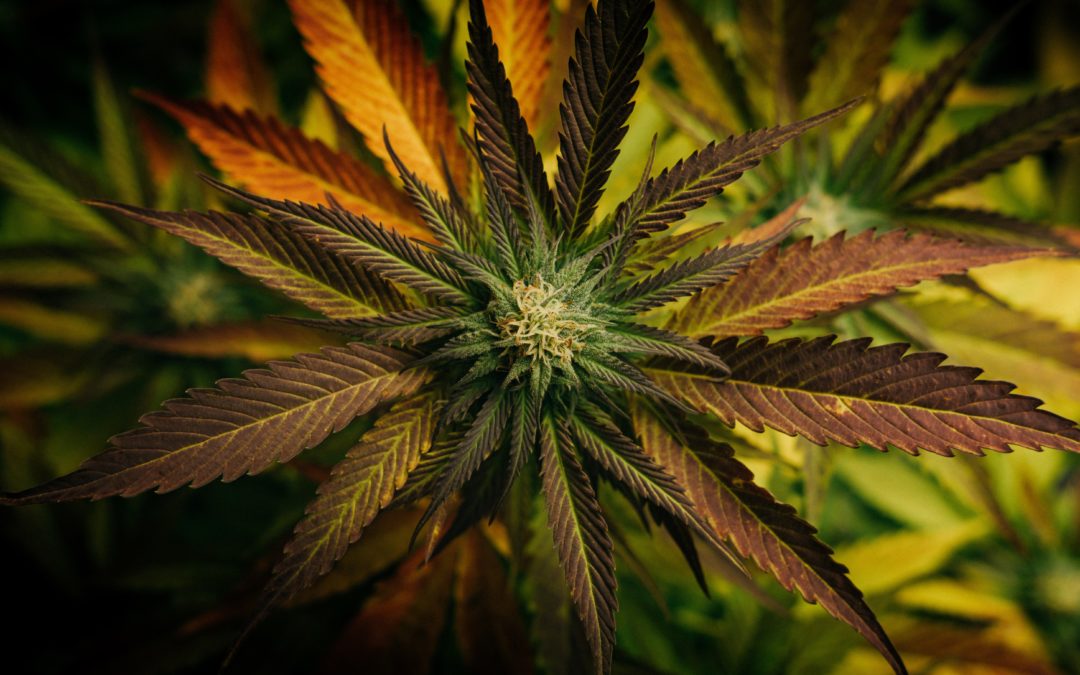 When people are new to the subculture surrounding marijuana, they often wonder what the distinction is between marijuana and hemp. The two terms are often used interchangeably in smoking culture — but they actually refer to different things. Today, we take a look at some of the key distinctions and why they’re important.

What is the difference between hemp & marijuana?

It’s not terribly surprising that this confusion has occurred, as the marijuana plant and the hemp plant are the exact same species. However, there are a number of important chemical distinctions that have created separate classifications. Officially, hemp is defined as a cannabis plant containing less than 0.3% of THC, whereas marijuana is defined as a cannabis plant that contains 0.4% or more of THC. Many of the modern stronger derivatives of cannabis can exceed 10% THC in their makeup, with the highest being believed to be between 25-30%. This is considered one of the main deciding factors in the difference between hemp and cannabis.

So, what is marijuana?

Traditionally the word “marijuana” has been used to indicate the difference between cannabis that is hemp and cannabis that is not, based on the amount of THC that each plant contains. Both varieties come from the Sativa strain, but it is the fundamental makeup of CBD versus THC, which is the telling difference between hemp and marijuana. Marijuana features a higher amount of THC — accordingly, new and emerging cannabis varieties are being bred with these factors in mind to maintain this distinction between the official classifications.

Marijuana itself is a psychoactive plant with hundreds of components, over 100 of which have presently been identified as cannabinoids. THC is the primary psychoactive cannabinoid in the marijuana plant, and the potency of marijuana is primarily evaluated using the THC concentration of a sample. Marijuana possesses a number of therapeutic applications which are attributed to only certain cannabinoids in the plant, and is also widely known to be used recreationally and for a range of medical purposes worldwide.

Why is hemp different?

Hemp, by contrast, is one of the earliest cultivated plants from Central Asia. Many ancient Asian cultures kept records of its versatility and the ways it could be utilized for food, fabric and countless other uses. Historically, a multitude of products have been derived from the hemp plant. It is said to have set Columbus’s sails with canvas and rope and to have lined the spine of the first copy of the Bible. Even Adidas were proud to sport ‘The Hemp’ line of sneakers in 1996, made almost entirely from hemp fibers.

The hemp seed is also useful in a multitude of its forms — and when it’s pressed into oil, it has been well-documented as an effective source of fat, fiber and protein, with a very high nutritional value. The oil contains numerous vitamins, with the gamma-tocopherol derivative present in the highest quantity. Tocopherols are natural antioxidants that can reduce the risk of blood pressure-related disorders, anxiety and other neurological disorders.

For a long time, this included the USA. Despite its multitude of uses, hemp production had faced great scrutiny in the USA, particularly after 1937, when the Marijuana Tax Act was introduced. For decades, there have been laws introduced around the world which were designed to stilt the progression of the hemp and marijuana industries.

Fortunately, today we are beginning to see a resurgence of the hemp industry around the world. Some of the industrial uses of hemp include:

There are also a variety of health benefits and medicinal qualities which may be derived from hemp oil, including:

The future of hemp and marijuana around the world

When considering the difference between hemp and cannabis, each has its own tumultuous history with legalization in many countries. The good news is that in recent years, many marijuana laws and regulations have loosened immensely, allowing for positive movement in the direction of the discovery of new medicines, enormous economic benefits, along with a boom in farming and other associated industries. As legalization has gained increasing momentum in the USA and continues to attract attention around the world, it seems likely that we’ll continue to see new developments and innovations in the worlds of both hemp and marijuana.