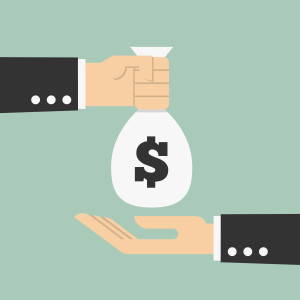 A public deliberation has broken out in Washington, D.C., between the leaders of the city and Congress. The councilors want to legalize marijuana for recreational use while Congress wants to keep the sale of cannabis limited to medical purposes. All eyes are on the outcome of this battle as it may open the door for other cities to put forth similar bills, such as for cannabis retailers in Portland.

The Marijuana Legalization and Regulation Act of 2015

The bill that is in question right now is named the Marijuana Legalization and Regulation Act of 2015. The goal of this bill is to set up new guidelines for entrepreneurs who wish to open cannabis shops in D.C.

Each shop that opens with the intention to sell cannabis will be hit with an application fee. The city will also require the annual renewal of this fee. Along with recreational shops, the fee would also apply to cultivators, manufacturers and testing labs. Due to this fee, approval of the bill would mean big things for the city financially.

The bill introduces guidelines to protect the city. For example, people who wish to sell cannabis in D.C. will have to be district residents for at least six months before they can even apply for a license to sell locally. However, it will still be an uphill battle for city leaders. While the council believes they can win the argument, the challenge will be changing the minds of the people who sit in Congress and are set in their ways. Councilors say that the bill is a work in progress, and they will continue to tweak it until Congress is happy with the results.