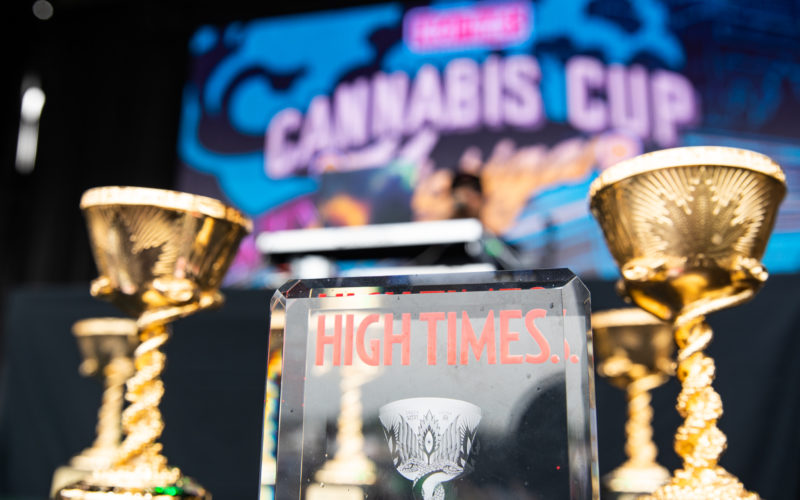 The Cannabis Cup is the world’s longest-running competition for marijuana products. During its lifespan, the Cup has seen everything from the days of prohibition to legalization and now today’s more accepting climate. Founded by former High Times magazine editor Steve Hager, the Cannabis Cup has become the world’s number one cannabis championship since its creation in 1988 in Amsterdam. The competition is well-regarded as the top competition for cannabis producers around the world, showing its strength in elevating award-winning products to the top of the market time and time again. The Cup has also been hosted as a festival in cities the world over, playing host to some of the hottest musical acts as celebration headliners, including the Wu Tang Clan and Nas.    As might be expected, this year the Cup was run a little bit differently. In a historic first for the Cup, a public vote was held, rather than using a panel of judges. Due to city and state lockdowns in the US, the vote was thrown open to the people, and the 2021 People’s Choice edition of the Cannabis Cup was the end result.

The best Shango products as judged by the people

The eight categories judged at the 2021 High Times Cannabis Cup in Arizona, which yielded a top 5 group of winners in each category, were:

We could not be happier to announce that Shango received top placements in four of the categories. This year’s esteemed awards for Shango included:

How you can experience Shango’s award-winning products

At Shango, we have always prided ourselves on producing some of the best quality marijuana products available in the US market. We have worked hard over the years to come up with incredible recipes for our edible products and have taken the science behind our concentrates and distillates to entirely new levels in our production facilities.    Receiving these esteemed awards at this year’s Cannabis Cup is a testament to the hard work we have put into our range at Shango. It only serves to encourage us to continue our work, producing some of the finest marijuana products that the world has ever seen.  Whether you are searching for the perfect Indica, the best in Sativa, or a balanced Hybrid flower, a visit to the Shango online store or one of our dispensaries around the country will not disappoint — the people have spoken.