Difference Between THC and CBD 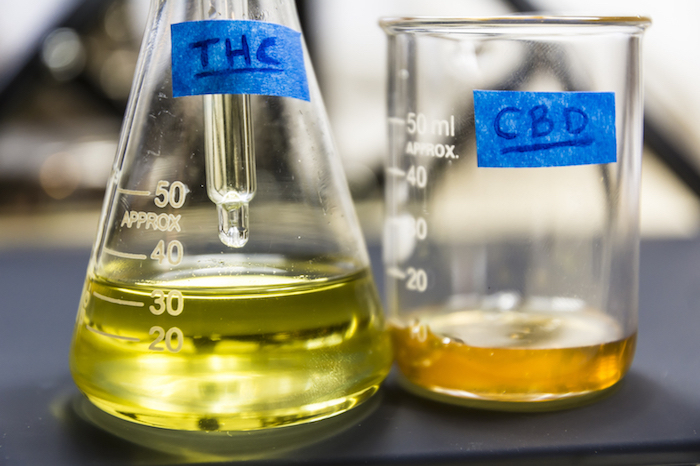 When it comes to medical marijuana, there are two chemical components from which the majority of benefits are derived. These components, called cannabinoids, are tetrahydrocanabinol or THC and cannabidiol or CBD. Although there are over 85 different cannabinoids which have been identified in the cannabis plant, the two most abundant are THC and CBD. Even though there has been much debate on the subject, there is now enough scientific evidence and medical research to validate the belief that cannabinoids, and by extension, marijuana, posses medical benefits. There is even speculation that marijuana is a possible solution to the ongoing opioid epidemic.

THC was first discovered in 1964, at Hebrew University in Jerusalem, by a research team led by Dr. Raphael Mechoulam. It is the most abundant cannabinoid found in the cannabis plant and is also well known for possessing psychoactive properties. Mechoulam is responsible for the isolation of every single compound in the cannabis plant, finding at the time that only tetrahydrocannabinol (THC) had any observable effect on test subjects. The first and only time Mechoulam ever experienced the effects of THC for himself, was when he gave a significant amount to his wife and had her add it to a cake recipe. He then discovered that everyone reacts differently to THC.

According to the US National Institutes of Health, studies have indicated that THC has some medicinal properties. It increases appetite and reduces nausea in most subjects. It’s also known to decrease pain inflammation and muscle control problems in others. The drug Marinol, produced by Solvay Pharmaceuticals, is an isolated form of THC used to treat chemotherapy induced nausea and vomiting as well as anorexia. Many have noted that Marinol’s psychedelic effects are significantly more intense than that of the smoked cannabis plant.

CBD is the second most abundant cannabinoid found in the hemp plant. Unlike THC, it is not considered psychoactive. CBD is not considered to cause a “high” when consumed, thus it is much less controversial when considered for medicinal use. Medicinal benefits of CBD include relief from pain and inflammation, anti-psychotic effects, anxiety reduction, cancer fighting effects and the promotion of cardiovascular health, among others. Another important medical benefit of CBD is its usefulness in the treatment of various neurological disorders, including epilepsy.

CBD, because it can be derived from the hemp parts of the cannabis plant, which are not rich in THC, is 100% legal. CBD oils, tinctures and supplements are widely available from a variety of health food chains and supplement distributors. It is known to support the body’s endogenous cannabinoid system, which was first discovered in the 1980s. This system regulates the body’s homeostasis. Most people do very little to support this system through their average diet. 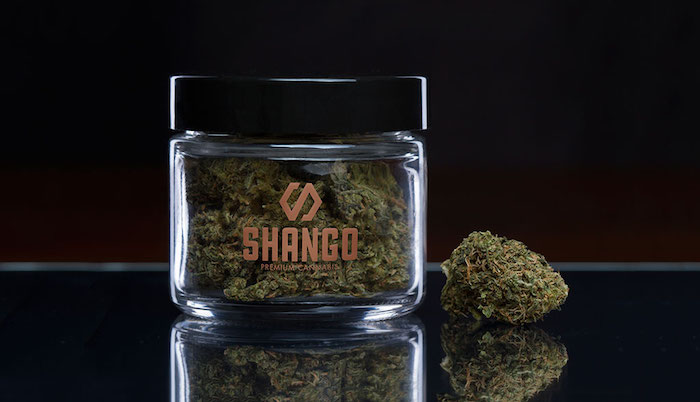 The first and possibly the most prominent difference between THC and CBD is their effect on sleep. THC is known for it’s sleep inducing effects, while CBD has been known to promote wakefulness. Also, the medical benefits of THC are held back by it’s unwanted psychoactive effects whereas the non-psychoactive CBD is more widely used in clinical environments. Another key difference can be their effect on mood.

In reality, both THC and CBD have legitimate medicinal properties.  Here at Shango, we provide only the best in quality grade medical marijuana. With a great selection of products including cannabis flowers, edibles, concentrates, topicals and more there’s sure to be something to suit your needs.