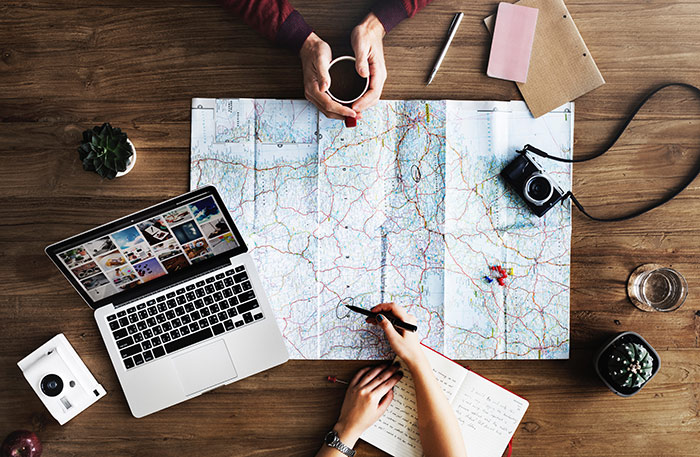 With the growing legalization of marijuana for medical and recreational use, a number of new trends have started to arise globally which aim to position cannabis as an everyday part of people’s lifestyles.  From luxury cannabis products to marijuana food trucks and cannabis tasting events, there are several emerging trends that have started to take hold.

The cannabis industry is gaining increased momentum, helped along by the rise of marijuana legalization for both medical and recreational use.  As time passes, so too has confidence around its use and now there are not only new and creative ways to consume the product, but also new and creative ways to market it aswell – introducing it into people’s lifestyle quite seamlessly.

For example, consumers are now able to buy high-end marijuana products and partake in cannabis-infused food at cannabis food trucks.  Here are a few emerging cannabis trends that you might want to check out:

Whether you are new to marijuana and its uses or an advocate of both its recreational or medicinal usage, cannabis is starting to hit mainstream in a big way.  Explore the range of marijuana products which Shango has on offer today or find your nearest dispensary online for high quality concentrates, edibles, topicals, flowers and more. Don’t forget to head on over and check out our celebrity endorsed strand – Tommy Chong’s Cannabis!